You are trying to access additional information which is available in English. Please, select whether you would like to continue to the English website or remain on your current page. 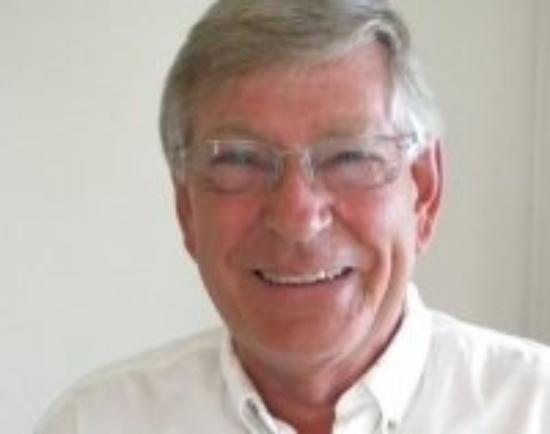 johnoetker
See all reviews at Tripadvisor

These reviews are the subjective opinions of individual travelers and not of Tripadvisor LLC nor of its partners.

© 2022 TripAdvisor LLC
Success
Everything went right.
Continue
Oops, we’re sorry!
There is an error. Please try later.
Back to home

Back to North and South America